Has the Ship Sailed on Open Banking Partnerships? 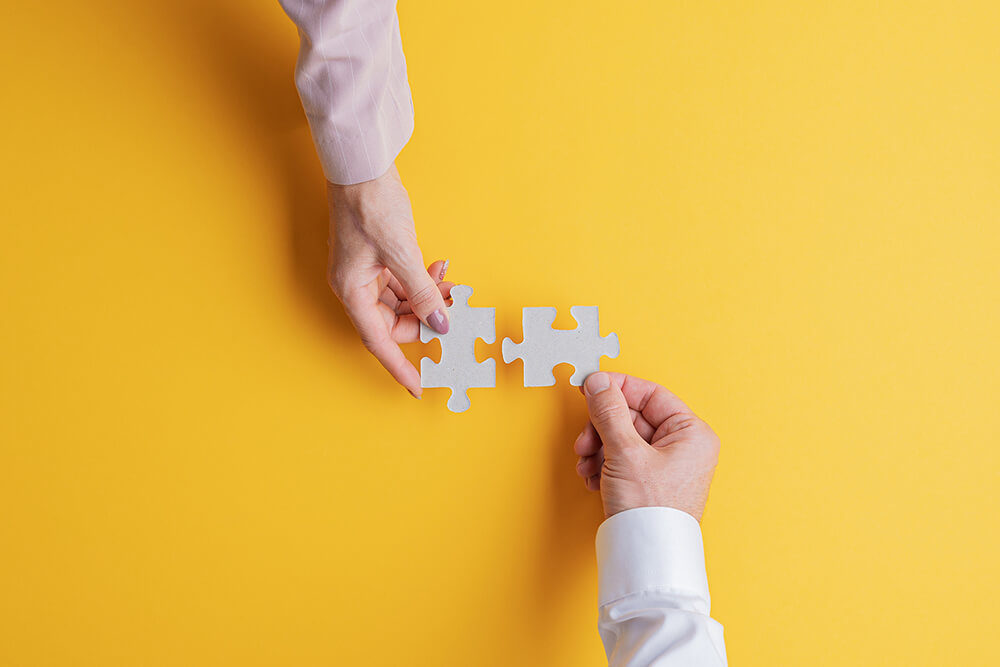 Last year, the finance industry buzzed with the endless possibilities of fintech and traditional banking partnerships. It was believed that traditional banks might benefit from the speed, agility, and focus of startups. Plus, they could keep a close eye on disruptive innovation. Fintechs would grow rapidly from the resources, scale, and brand credibility that banking giants offer.

Naturally, many questioned the union of the two disparate company types that are so seemingly different in every way. Skeptics were vocal about their doubts from the start. However, when conducting research on the issue, Serguei Netessine, Wharton professor of operations, information and decisions recalls, “Going into this exercise, our expectation was that big companies and startups don’t do much together. But the reality was very different. What we found was that the majority of Global 500 companies have a variety of ways to partner with startups.” Examples of this were M&A, investments funds, spin-offs, accelerators and incubators, event, support services, startup programs, or even offering co-working spaces.

So, what went wrong?

Will banks and fintechs pump the breaks on partnerships?

Despite well-calculated intentions and initial optimism, many of these partnerships have not been as successful as initially expected. The 2020 World FinTech Report reveals that only 6% of bank and fintech partnerships have achieved their anticipated return on investment thus far. On the other side, more than 70% of fintechs claim they are frustrated by incumbent banks’ process barriers and highly-siloed environments.

At the same time, large banks are skeptical to fully opening up to their fintech partners. According to Aisling MacRunnels, CMO of Synack, a crowd-sourced cybertsecurity company, “35% of all breaches are in the financial services space. It makes it the most breached space out there and of those, 59% of the companies are impacted due to a third party.” Putting a highly-experienced company in a highly-regulated field with an inexperienced newcomer is a big risk. After fortifying your castle for decades, would you be so quick to open the drawbridge?

After all, the two organizations could not be more different in size, experience, and culture. Wharton operations, information and decisions professor, Gad Aloon, says:

Legacy firms are really good at mitigating risks. They do excessive testing and are generally very slow to adopt tech that hasn’t previously been tested and adopted by other organizations. Startups are the exact opposite. Their only advantage is speed; they move very, very fast, they under test, they usually under develop…this is a partnership between two vastly different cultures and value systems.

If not carefully managed, the two may end up in a tug of war over their own health and success.

How banks and fintechs can work better together

Before giving up, there are steps that banks and fintechs can take to grease the wheels of their frankensteinian invention.

For one, Susan French, head of product for BBVA Open Platform says to be mindful of how you communicate with your partner. “Fintechs don’t speak bank and banks don’t speak fintech,” she explains. Additionally, French warns fellow banks to not immediately send their new fintech partner dozens of compliance documents to read. “Most of those documents have acronyms that most fintechs don’t even [understand].”

Much like you incrementally gather information from customers over a period of time so as not to overwhelm them, do the same for your partners. You may need to make changes to accommodate your partner.

In 2017 when Fannie Mae worked with data transfer network Plaid, an early challenge was getting past differences in experience. Fanny Mae had to look at their established processes differently. They had to be open to improving or changing established norms in favor of the partnership.

Similarly, Denise Leonhard, head of global credit expansion, business development expansion at Paypal, recounts lessons she learned when working with partners. She says that both sides should be clear in the beginning about expected outcomes. They should agree on how the partnership will evolve over time. It should be documented in writing. “Leadership can change or someone could get excited about another shiny object,” she warns.

For now, the two will keep trying to make it work. After all, some of the partnerships are meeting their goals.

Here are some recent bank/fintech partnerships that show promise:

In the end, the possible advantage of having a strong partner is worth the risk of a few failed attempts. You may be surprised what you learn about your own organization through the eyes of another.

Making sure legacy infrastructure is not the problem

According to the 2020 World FinTech Report, fintechs feel that banking legacy infrastructure and complex processes slow down their speed. If legacy technology is impeding your partnership, there are modernization tools available to help.